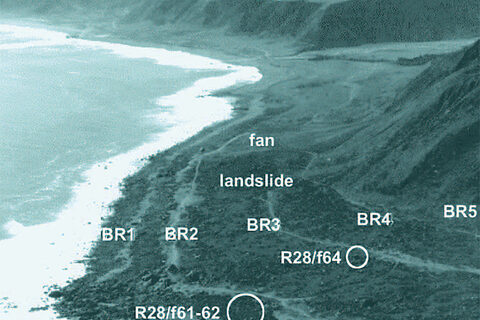 The sequence of five earthquake-raised beaches are internationally-renowned in scientific circlesfor the continuous record they provide of geological upheaval over the past 7,000 years.
The two most recent relevant quakes occurred in 1855 and about 1460. Between them they lifted about 8 metres.
Anilluminating video from GNS Science tells more of the story and explains the potential hazard from the Hikurangi subduction zone, a fault that runs along East Coast where the Pacific and Australian tectonic plates collide.

Since 1950 there has been a seal colony here. Up to 500 New Zealand fur seals staying during winter. Mostly juvenile males, the seals build up condition before moving to breeding colonies in other areas. During the breeding season they will not eat for three months or more, living off the fat reserves they build up over winter.

To get to the raised beaches at Turakirae Head by car, park near the end of the road and walk about 3km.

The raised beaches are a feature on the Rimutaka Cycle Trail. 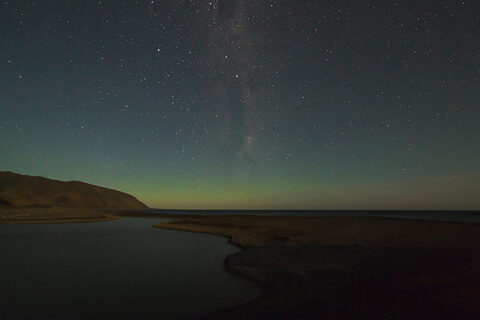 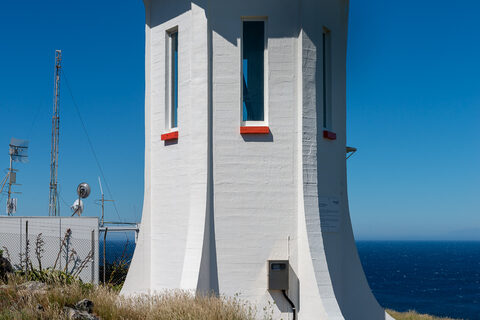 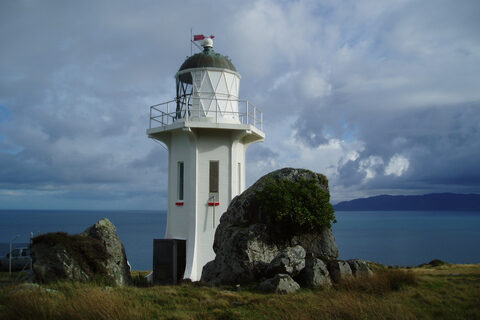 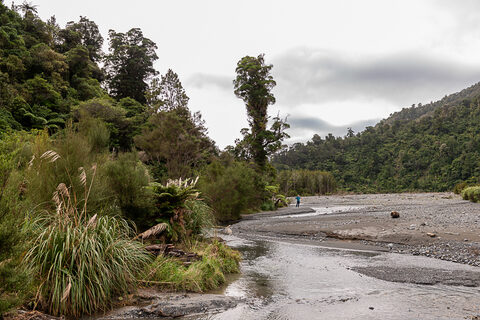