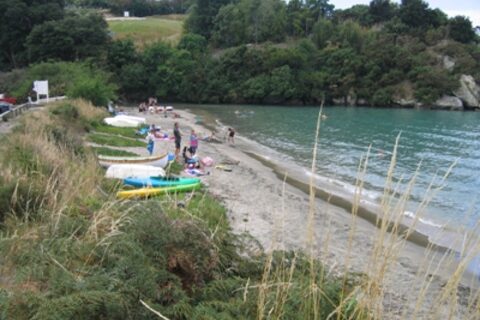 The reserve supports native forest dominated by black beech, five-finger, kanuka, kohuhu and mahoe. Other important species present include red beech, kamahi, akeake, shining karamu, karamu, matipo, kawakawa, mingimingi, heketara and Helichrysum lanceolatum.Black beech and red beech trees in the reserve are listed as Specimen Trees in the Tasman Resource Management Plan.The reserve forms part of a rocky and very scenic coastline, with steep headlands and sandy bays. Good views of Tasman Bay can be obtained from Anawera Point within the reserve. Access to the reserve is from Tapu Place or Stephens Bay reserve, or from the end of Anawera Crescent. Access to the reserve from the foreshore is possible at low tide. At least one bach appears to be located on the reserve at Tapu Bay.

Dogs are prohibited in the reserve during summer months (1 December to 1 March) except between 5.00 am and 9.00 am.There are many places within Tasman District to exercise your dog, both on and off the leash. Dogs are prohibited in several beach and reserve areas, and other areas require leash control.
Read more about dog exercise areas 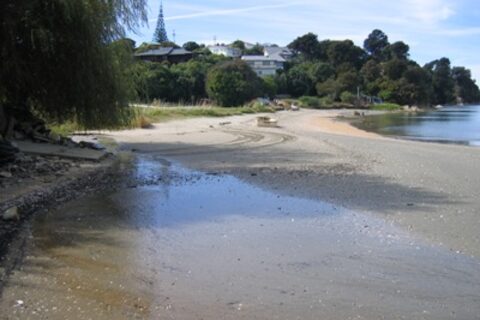 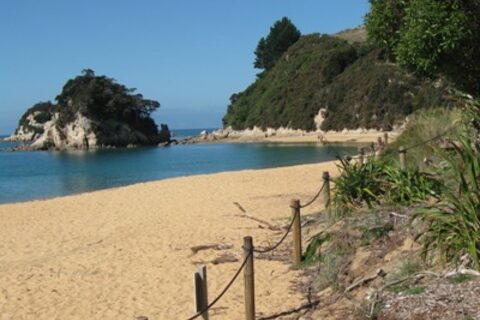 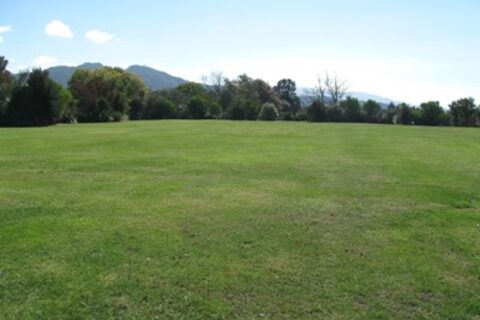 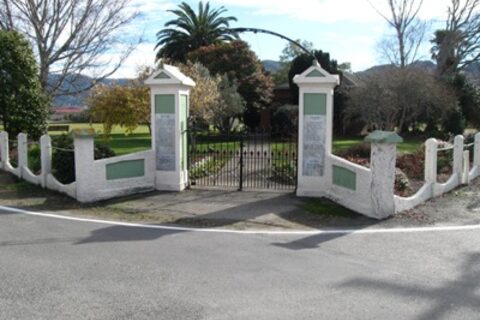 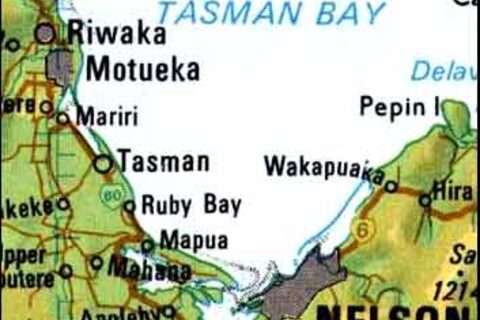 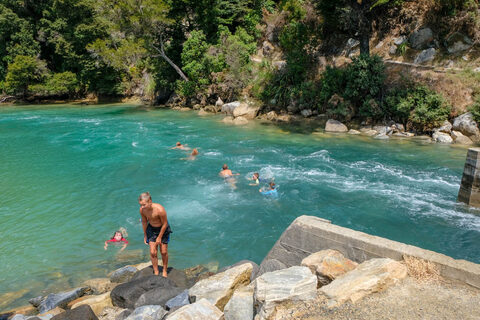 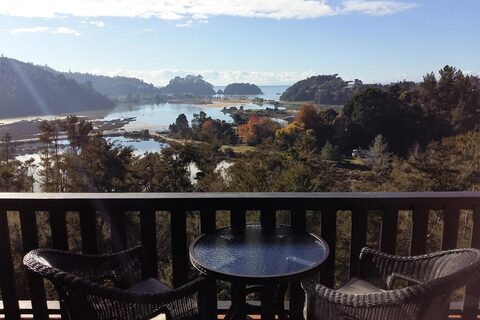 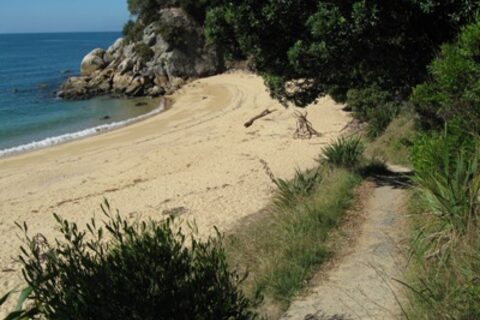