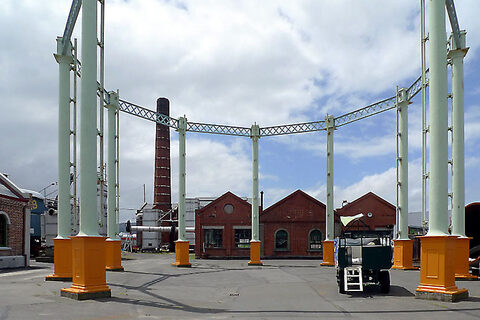 Domestic gas production from coal was once a major operation in major cities where it served as a source for heating and lighting for industry and households. The Dunedin Gasworks Museum is in the engine house and boiler house from the old Dunedin Gasworks (1863-1987. As natural gas supplies were discovered and reticulated, plants such as the one here were abandoned. This is one of only three gasworks museums in the world.
See the website for opening times. 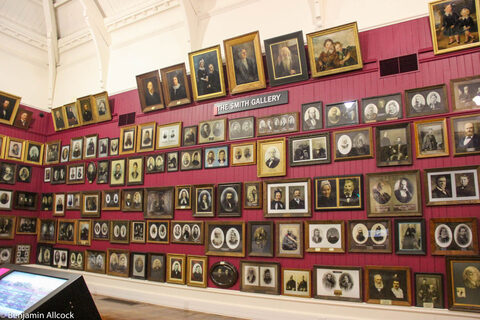 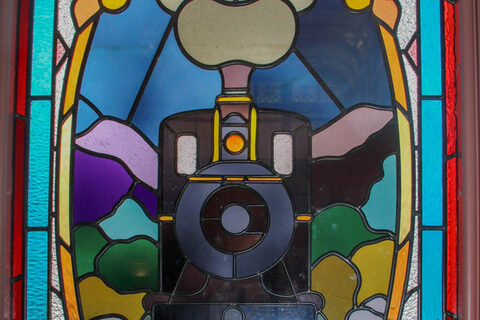 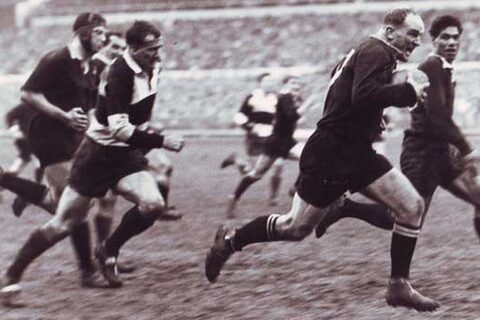 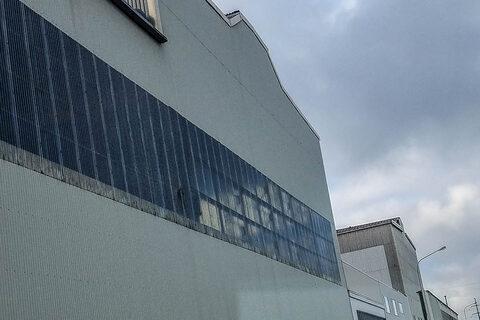 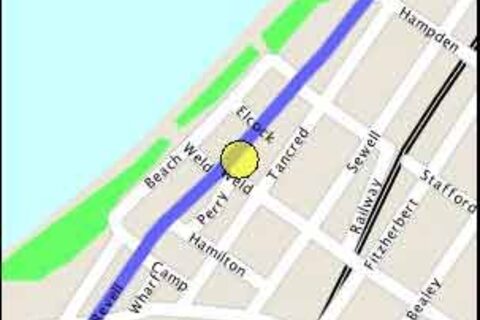