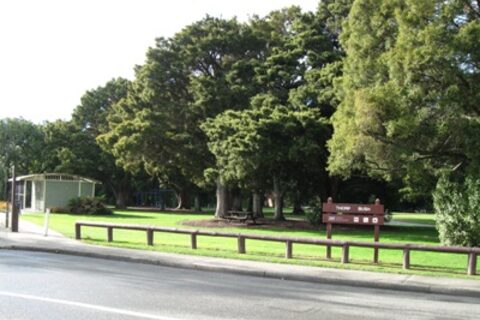 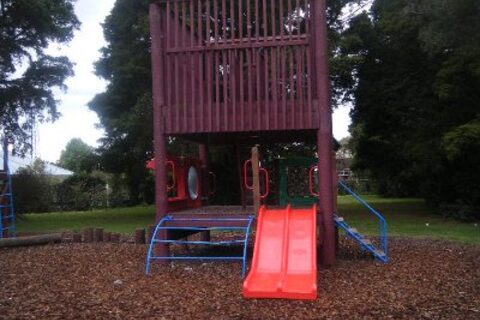 Covering over four and a half hectares, Thorp Bush is just a short walk from High Street in Motueka,

The large number of trees provides ample shade even on the hottest days and there are picnic tables, toilet facilities and an exciting adventure playground.

Thorp Bush has a number of flat, well maintained walking tracks meandering through the trees and you'll see and hear a variety of bird life if you take the time to explore them. The forest remnant on the Reserve is extremely valuable in conservation terms. It supports kahikatea, titoki, totara, matai, kowhai, tarata, kaikomato, ti tree and what is thought to the last remaining specimen of white maire in the Motueka District.You'll discover a tranquil wonderland, Thorp Bush. includes the largest remnant of lowland podocarp - hardwood forest that once covered the Motueka Plain, making it a very special place in terms of conservation.

The bulk of the reserve was vested to Council in 1952 from the estate of F.W. Thorp. A small section at the eastern edge became part of the Reserve much later in 1993.The Thorp family has a long association with Motueka. Charles Thorp arrived there in 1842 on the ship Olympia, having bought his land from a map in London. He married and raised a family but sadly only one of his three children survived into adulthood. Frederick William (F.W.) Thorp went on to become Mayor of Motueka Borough from 1904 till 1911 when he died aged fifty. His widow and their two daughters, Helen and Ethel stayed on at the family estate until the 1950's. As well as the land that was gifted to Council, another area was purchased by the Golf Club.Thorp Bush is situated on Woodlands Avenue and in fact this road actually runs through the south western corner of the Reserve. It's interesting to know that timber was milled from this area in times gone by but luckily some excellent tree specimens remain. 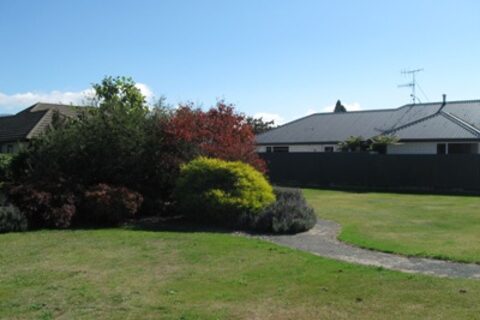 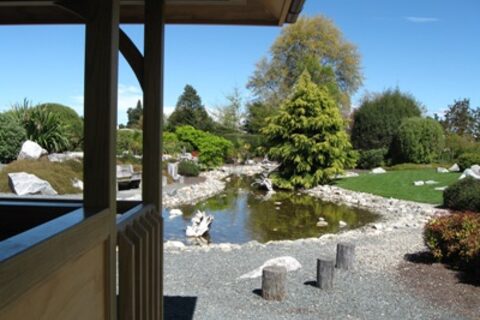 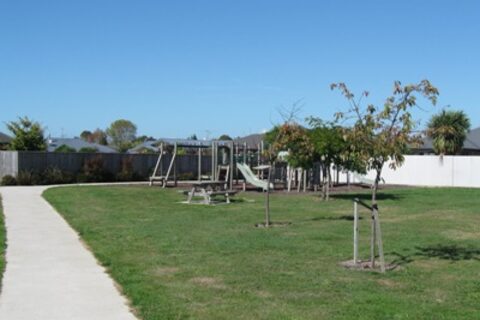 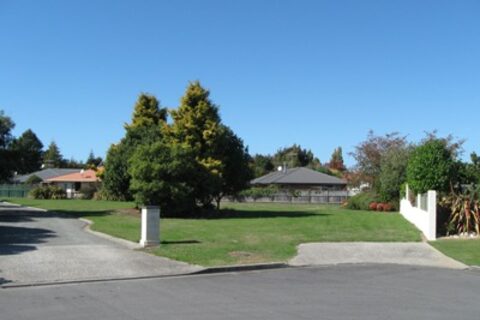 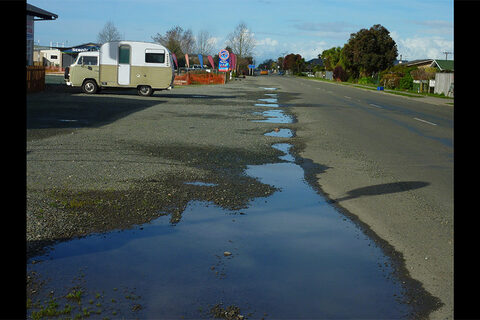 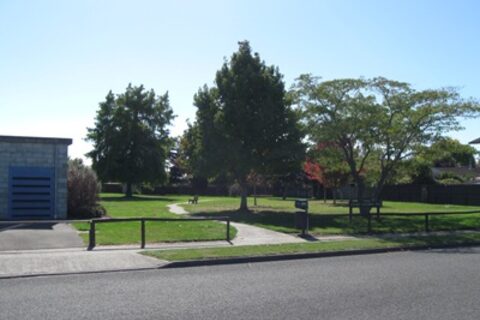 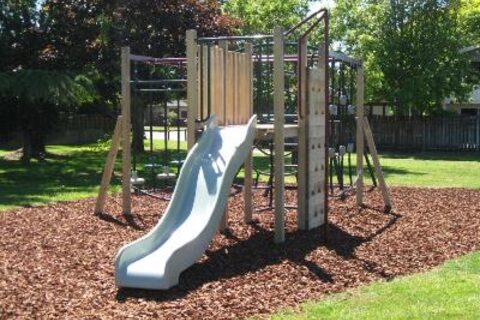 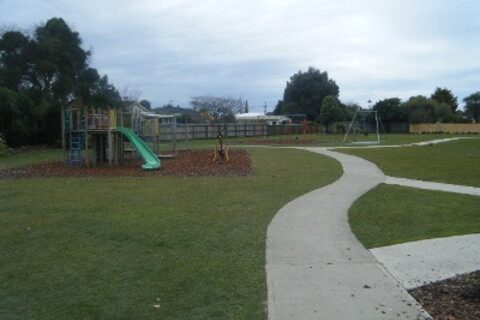