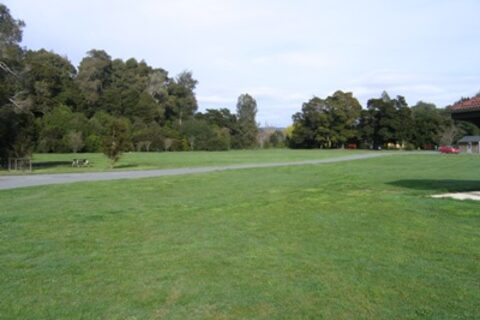 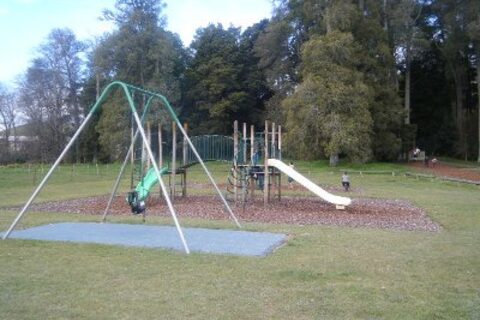 Faulkner Bush is located Just south of Wakefield Village on the State Highway. Faulkner Bush covers about 17 hectares and it incorporates the Waikari Reserve. The bulk of the land was set aside as a reserve in 1961 with some later additions to bring it up to it's current size. It can also be accessed from Hunt Terrace and Treeton Place.

Faulkner Bush is one of the very few remaining areas of podocarp forest that once covered the Waimea Plains. A younger forest of Totara, Black Beech, Mahoe and Kanuka backs the tall and stately Kahikatea and Matai on the front terrace. Easily accessible walking tracks encourage you to take a stroll through the tranquil bush listening to the calls of tui and bellbirds and looking at lush vegetation. For the more energetic, the upper terrace track leads to a lookout with great views of the surrounding land and across Waimea Inlet to Nelson City.

Wakefield Bush Restoration Society are a voluntary group that work on new plantings as well as reducing troublesome weeds like old mans beard and privet. The group gathers at the reserve on the second Saturday of every month for a 'weeding bee' from 10.00 am till 12 noon. Anyone who would like to help would be very welcom. The Wakefield Bush Restorers Group has a long-term plan of creating corridors of bush that will link the flat and hilly parts of the reserve and encourage the rich bird life to expand their habitat. School, Scout and Guide groups have also been involved through the years with planting and other work.

Dogs may be exercised off the leash but should be kept under control on this reserve, except for the Leash Control Area, as defined on Schedule 1 below.
Read more about dog exercise areas 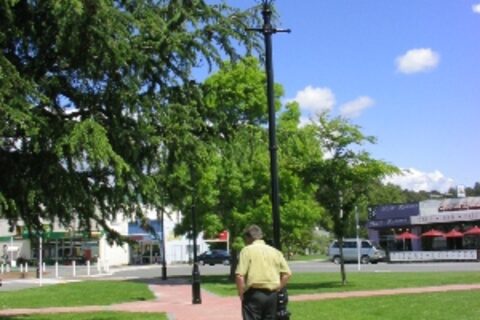 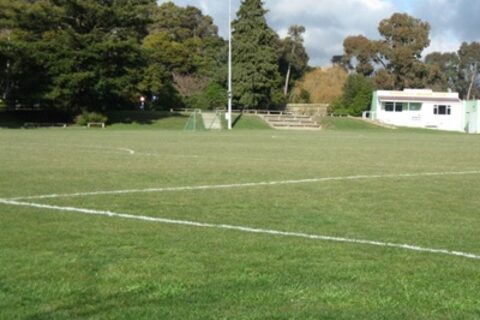 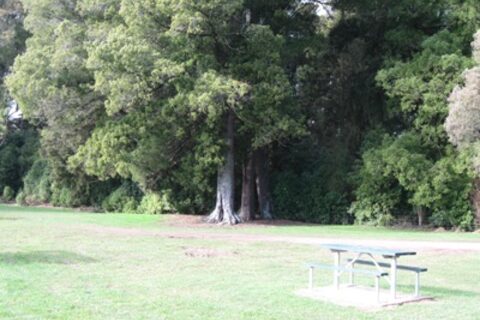 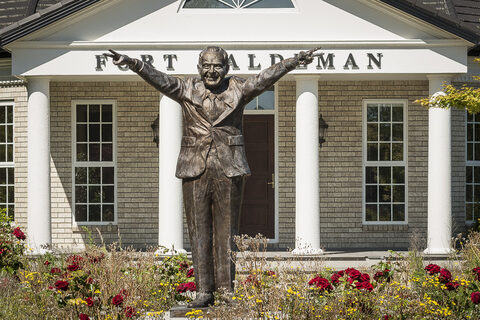 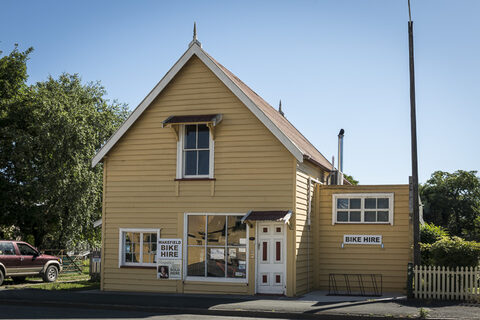 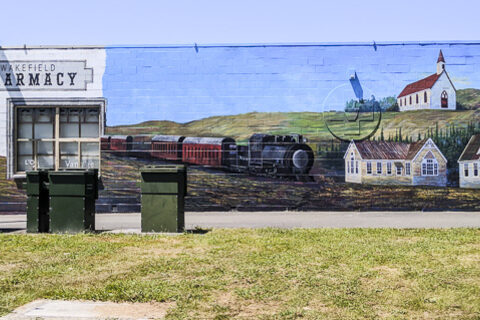 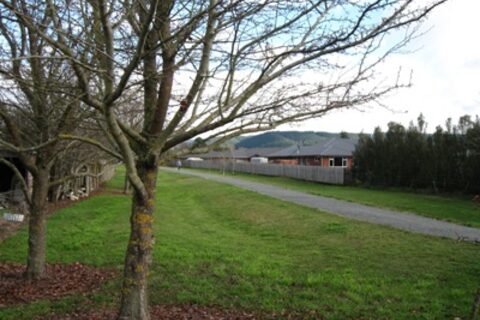