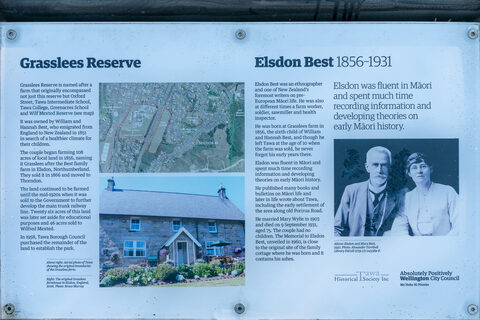 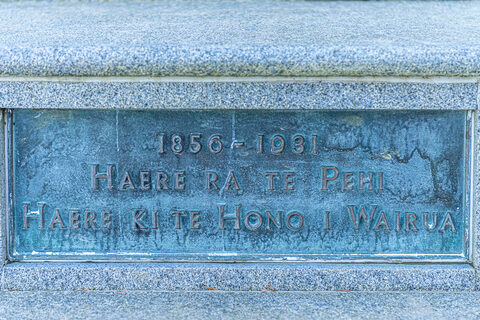 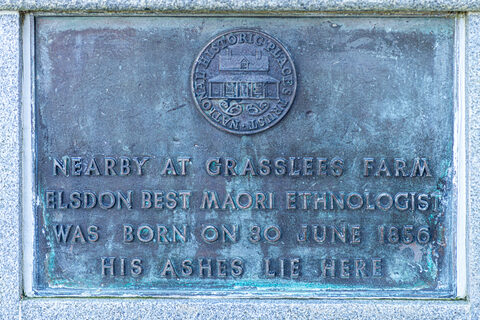 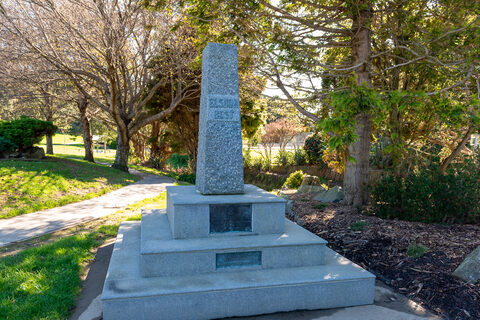 This pretty patch of green in suburban Tawa is a tiny remnant of what was once a sprawling farm.

Sandwiched in between the Ngati Toa strongholds to the north, and burgeoning Wellington City to the south, Grasslees was the home of the Best family of settler farmers who broke in this land starting in 1851. It was named after the Bests' family farm in Northumberland. Tawa gradually became urbanised and Tawa Borough Council bought this bit of land to create the park in 1958.

Other than the name of the park, the only other hint as to it's heritage, is a memorial to Elsdon Best, who was born here in 1856. He was a friend of both Maori and Pakeha, who went on to make a name for himself as an ethnographer, especially here in Tawa and Porirua, and amongst the Tuhoe in the Bay of Plenty.

For recreation seekers, there is a playground and skate facilities here, a bridge over the Porirua Stream joins it with the other side, where you will find the Brian Webb Memorial Rose Garden. Webb was a popular local politician, responsible for the Borough Council buying the park, and many other local Tawa projects. 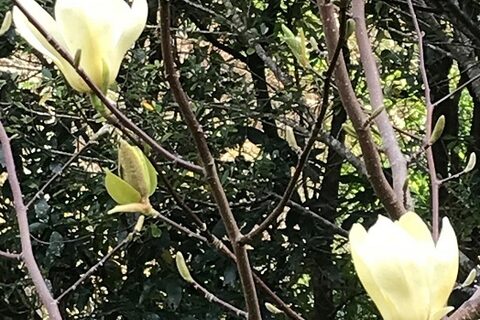 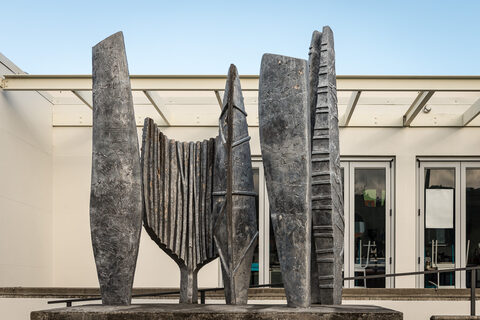 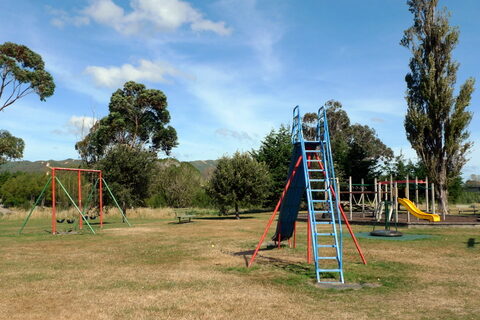 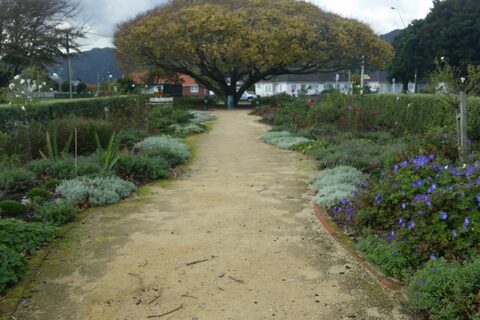 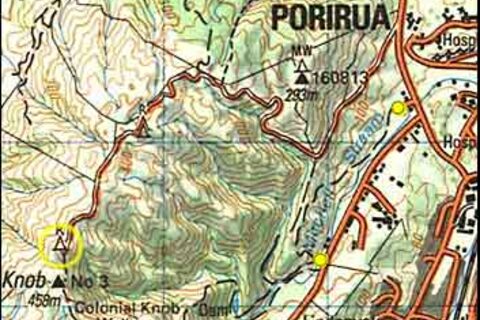