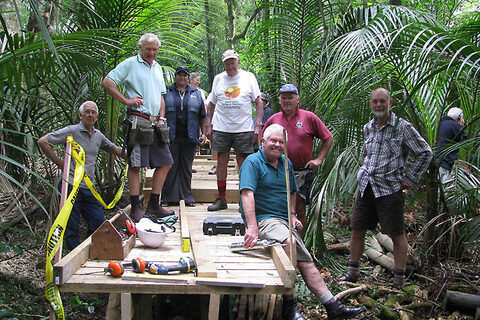 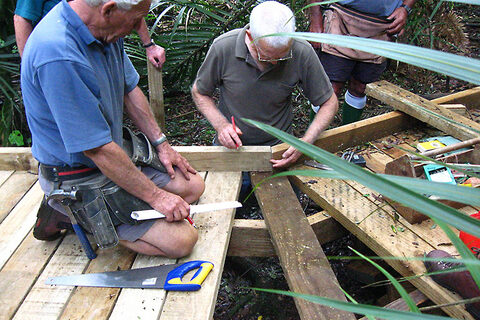 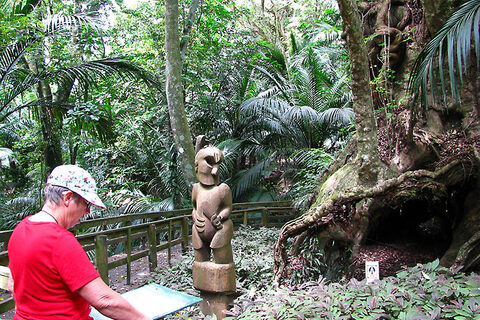 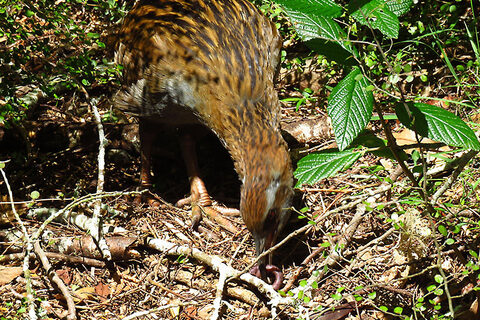 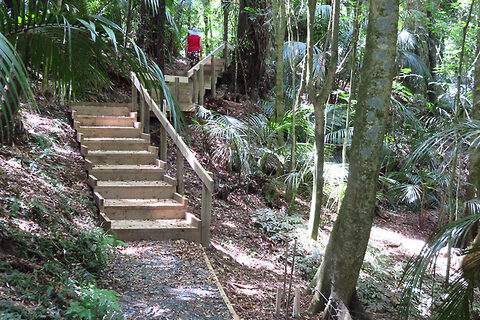 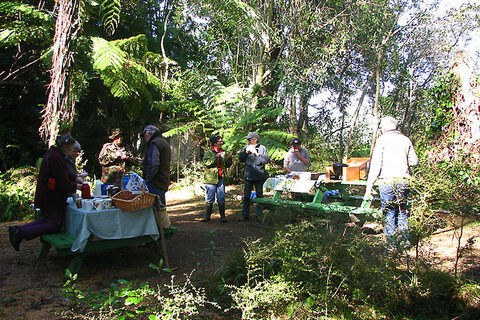 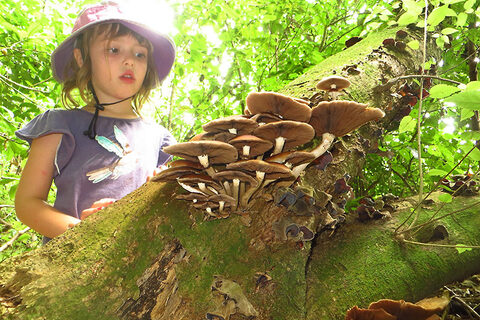 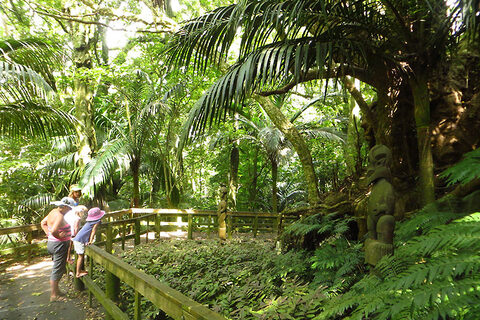 The most popular reserve in Opotiki, the 4.5 hectare Hukutaia Domain is best known for the “Millennium Tree” Taketakerau, a 2000 year old Puriri used in the past for burying the remains of distinguished members of the Upokorehe hapu.
Set aside as a reserve in 1918, it was enhanced by Norman Potts who from 1930 through to 1970 and then Marc Heginbotham from 1970’s to 1990 planted native plants collected from all over New Zealand to establish the reserve as a native plant museum.
Maintained by an enthusiastic group of volunteers, the Hukutaia Domain Care Group, funded by the Bay of Plenty Regional Council, in association with the Opotiki District Council, a series of boardwalks and stairs have been constructed to improve access along the tracks. In some places the tracks are now accessible to wheelchairs. An upgrade to the entrance and carpark is planned.
A continuous pest control programme has kept possums, rats and mustelids to a low level and the bird population, including wekas, is booming. 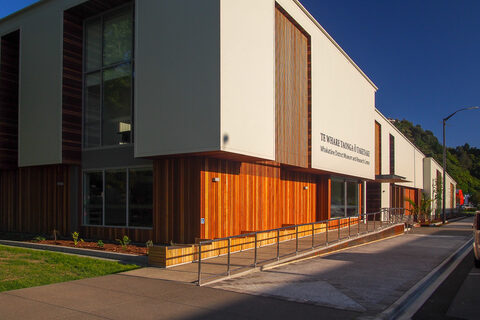 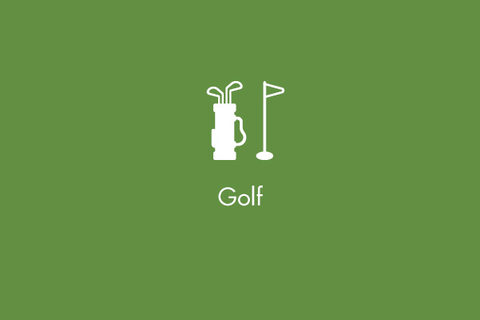