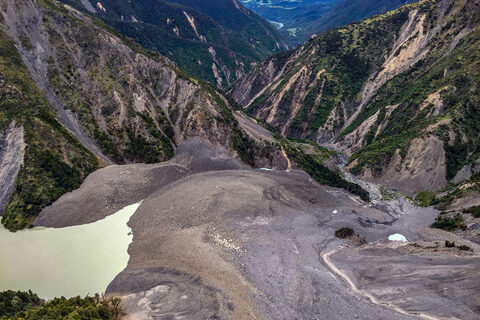 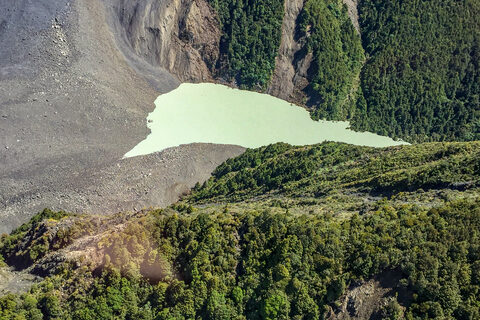 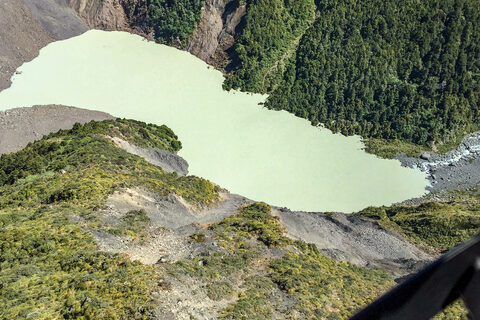 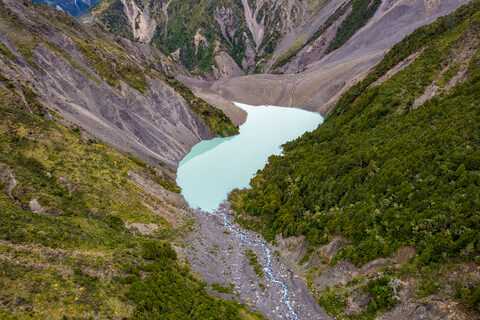 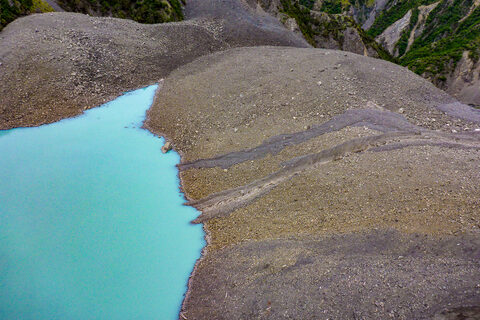 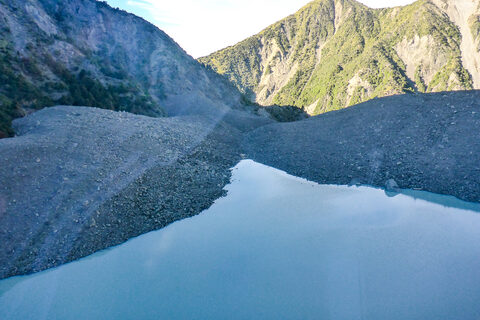 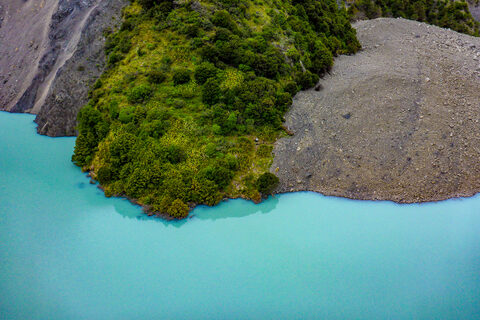 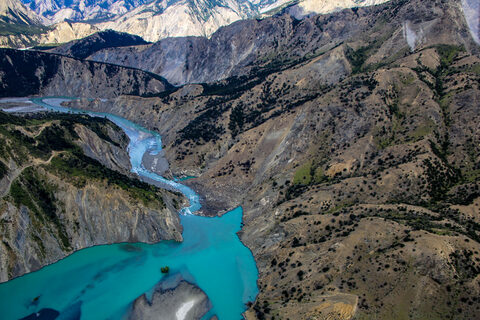 Mother Nature's newest New Zealand Lake. It is so new it has no official name.

This is the lake which was created when a shingle landslip blocked the Hapuku River high in the reaches of the Seaward Kaikoura Mountains when the earth shook in the early minutes of November 14th 2016. The quake caused widespread destruction and many slips in the ranges including ten that initially dammed rivers. Hapuku was by far the biggest, blocking a significant waterway and creating a new natural feature. Initial concern that pressure would build and result in a massive landslide was alleviated when the river 'overtopped and scoured a significant channel' downstream from the new blockage, leaving an alpine lake settling, and possibly slowly shrinking, high in the mountains.

Environment Canterbury monitors the slips from the quake, their updates and webcam can be found here. Meantime some trampers have headed into the hills to take a look at the lake which is reported to change in colour between brown, grey, green and blue, often taking on the glacial appearance of lakes in the Southern Alps. Directions are here, though NZPlaces is unsure if the huts in the area, Barratts Biv, and Hapuku Hut, are habitable.

The fastest way to get up there is with South Pacific Helicopters: 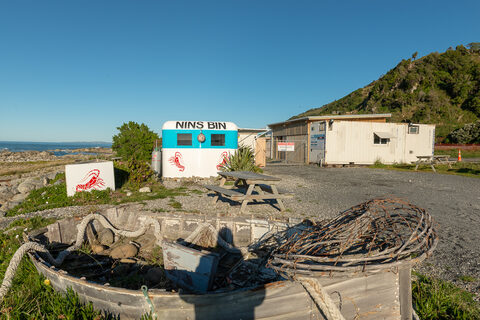 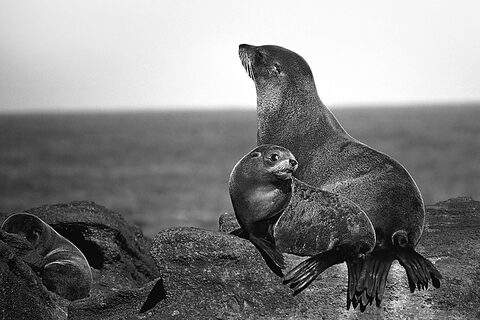