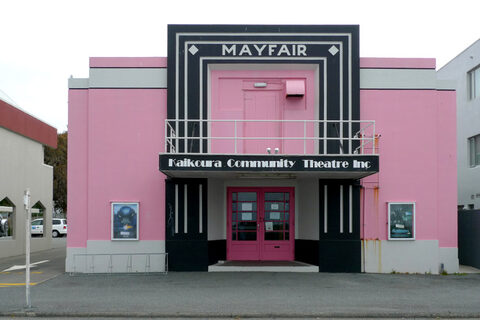 Kaikoura’s Mayfair Theatre is a quintessential historic art deco building that first opened its doors on 21 December 1934. It is due to re-open in 2020.

In past years, the theatre survived via the input of the community. In more recent times, the cinema has been run by a manager and a committee of volunteers.

The 7.8 magnitude Kaikoura earthquake on 14 November 2016 damaged the theatre beyond repair, forcing it to close its doors. Since then, the theatre committee has been planning the construction of a new theatre on the same site. The building’s facade is unscathed and will be used in the rebuild.

Following the magnitude 7.8 earthquake in 2016 the building became unusable. However the facade has been saved. The restored Mayfair Theatre will include a new multi screen cinema complex, a community theatre and gallery. .

The Mayfair has an Art Deco namesake in New Plymouthwhich has undergone an interesting upgrade and conversion. 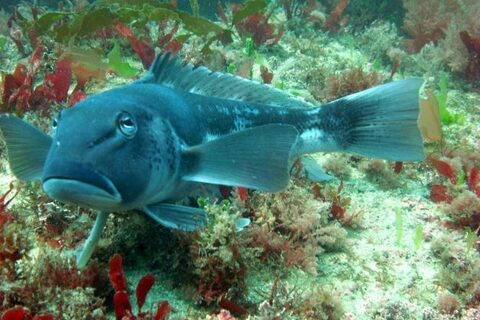 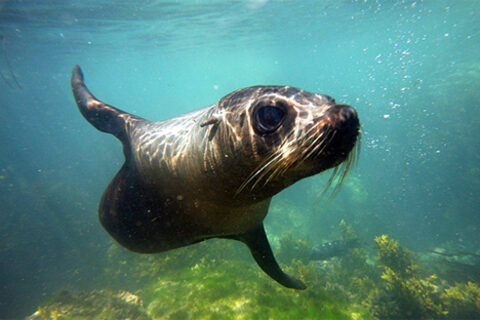 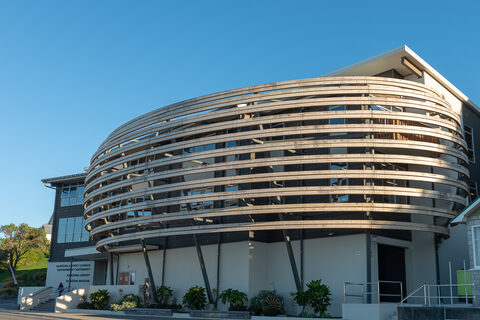