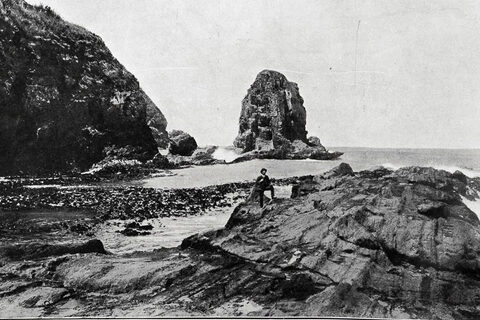 Surat Bay was named after a ship, wrecked here in 1874.

Its passengers were fortunate to make it safely ashore in Jacks Bay after the Surat struck rocks.

This is the place to see massive sea lions which mostly breed in the Subantarctic Islands. Weighing up to 400 kilogrammes, they can be aggressive if you get too close. Undisturbed, they like to lie on the sand and flip it over them to keep cool. From Surat Bay, you can walk across dunes to Cannibal Bay, so called when geologist James Hector unearthed human bones here.

Morning and evening are the best times to see the yellow-eyed penguins which nest here. 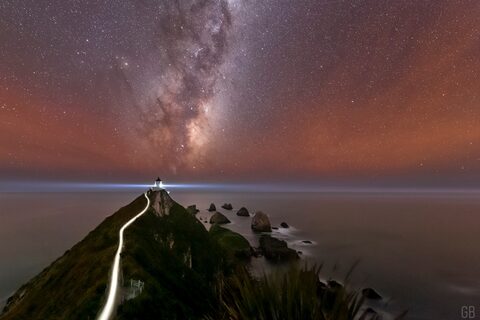 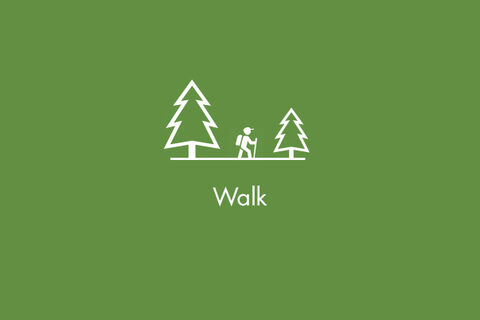 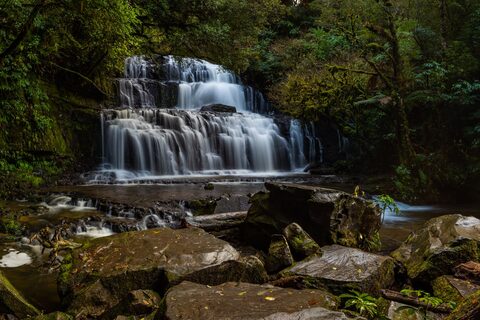 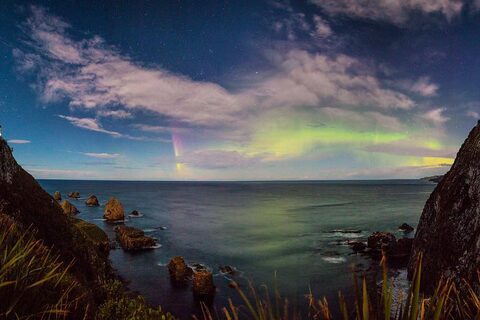 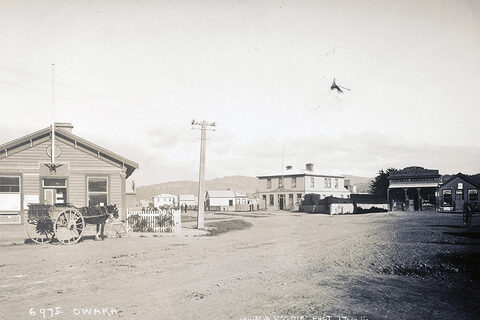