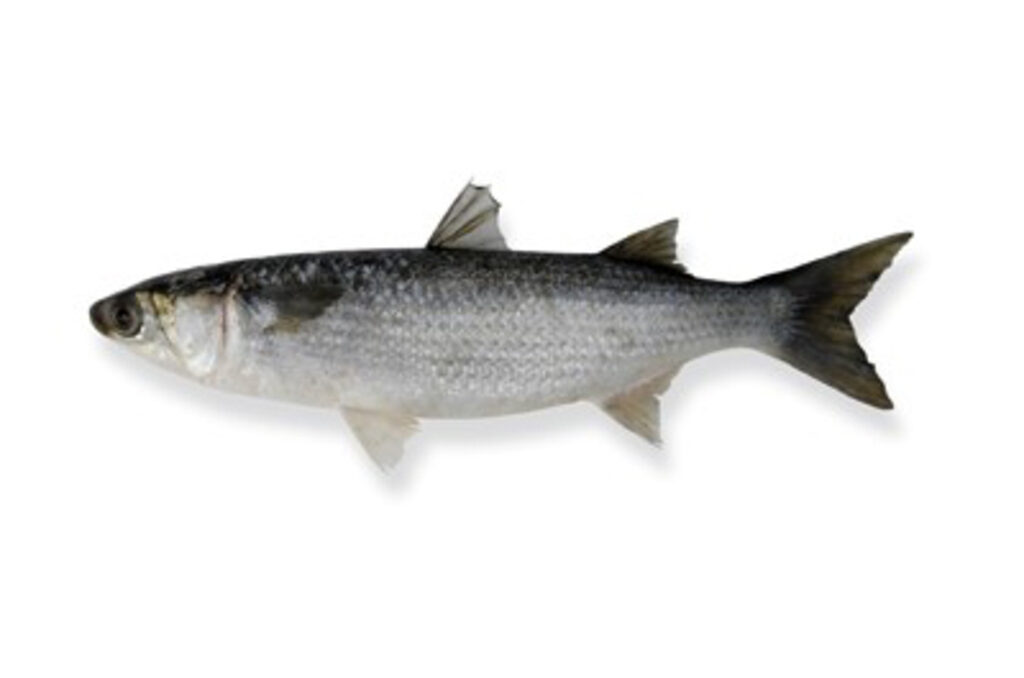 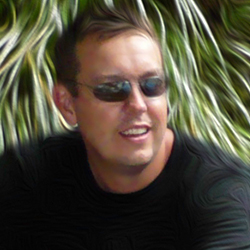 This is what a New Zealand Grey Mullet Looks like.

Availability: Year round, but mainly November to March and in the north of the North Island

In New Zealand, Mullet are usually found in coastal waters around the North Island, particularly in shallow muddy harbours, mangrove swamps, and river estuaries. Some swim up rivers into fresh water.

Grey above, tinged with blue or green with lateral stripes along the sides, and silver on the belly. It has yellow eyes, the base of the pectoral fin is faintly purple, and the pelvic fins are pale yellow. This species is distinguished from the related Yelloweye mullet (Aldrichetta forsteri) by its broad head, flattened dorsal surface, and lateral stripes.

Grey mullet is a surface-dwelling coastal species belonging to the Mugilidae family (mullets).

Grey mullet schools gather from November to February, when they spawn offshore.

Grey mullet are distributed worldwide and have been fished by customary, commercial and recreational fishers for over 100 years. Overseas and New Zealand tagging studies indicate complex movement patterns in adult populations: some schools remain in one locality, while others appear to be on the move almost continuously. Assessing abundance using commercial catch rates has proved problematic, but daily catch rates in the main net and beach seine fishery have been stable over recent decades.

Grey mullet are caught year-round, but mainly from November to March and mainly around the north of the North Island, usually in set nets and beach seines.

Grey mullet are known to travel as far as the Karapiro dam up the Waikato river, and to Te Kuiti in the neighbouring Waipa river. However, they must return to the sea to spawn.

Grey mullet has medium to firm fillets of pinkish-grey flesh with a high oil content. It is excellent smoked. Also try it baked; in a casserole; poached; or steamed. The roe of grey mullet is considered a delicacy.

Special Thanks to seafood.co.nz, head there for more info. 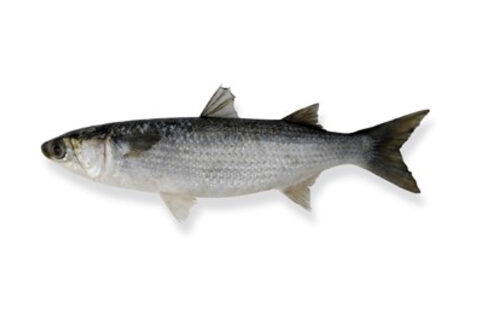 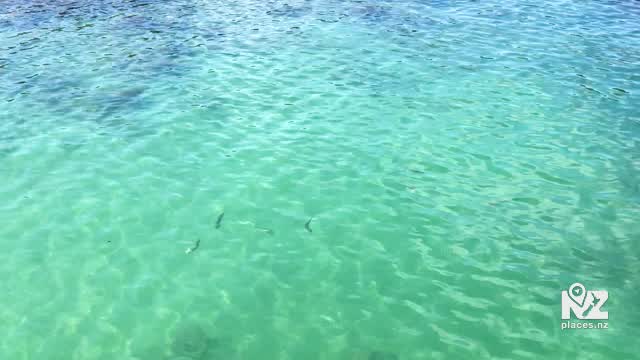 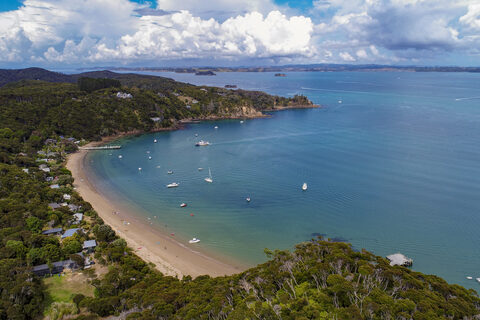 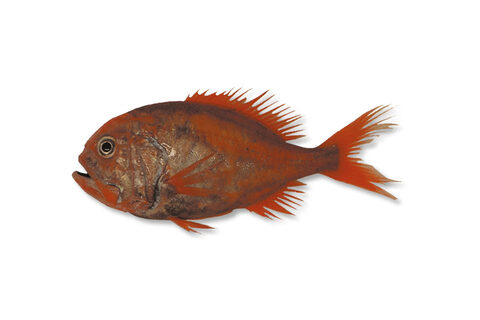 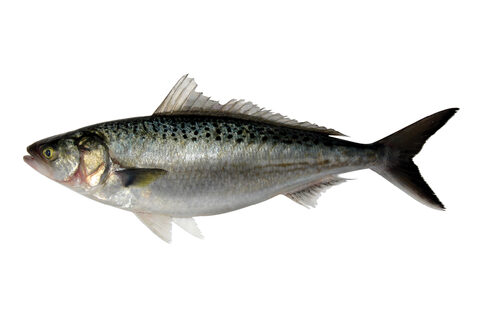 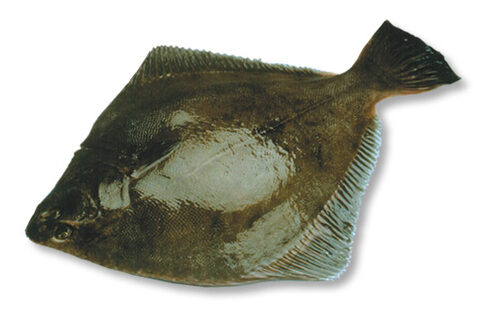