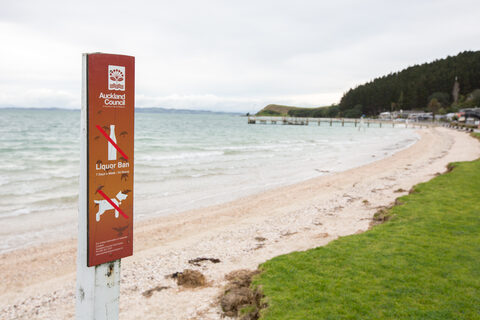 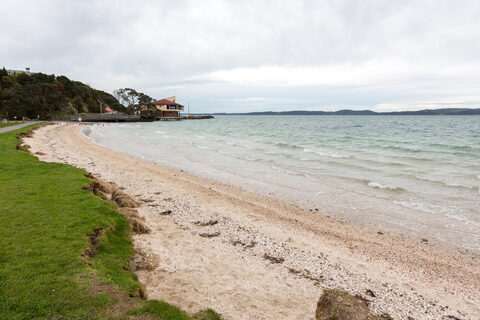 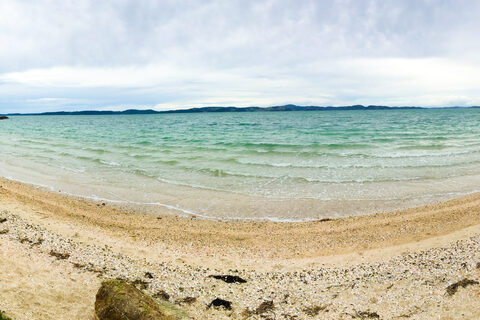 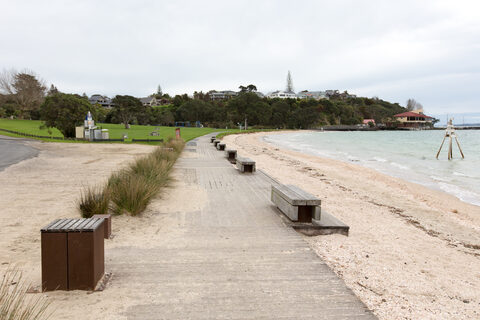 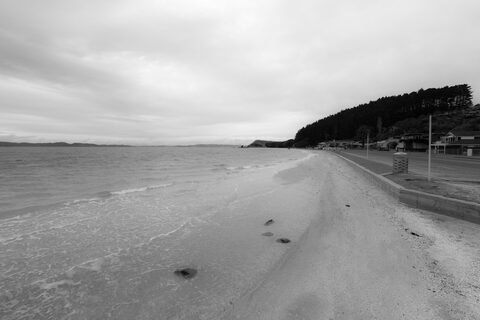 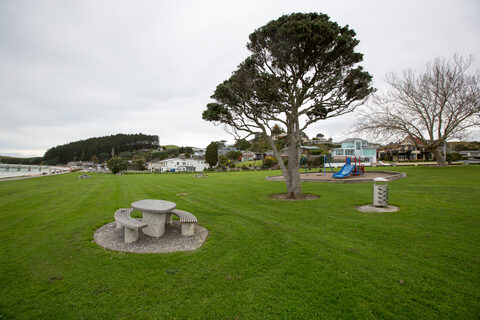 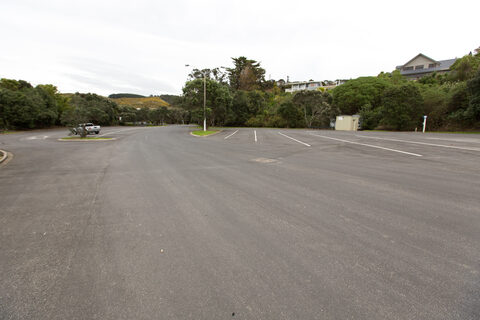 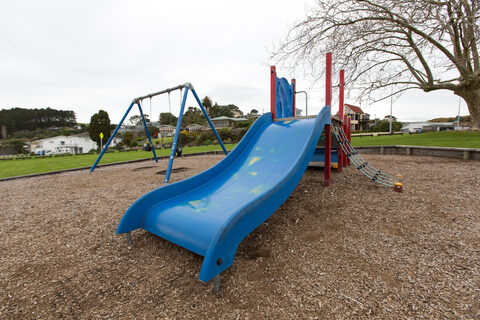 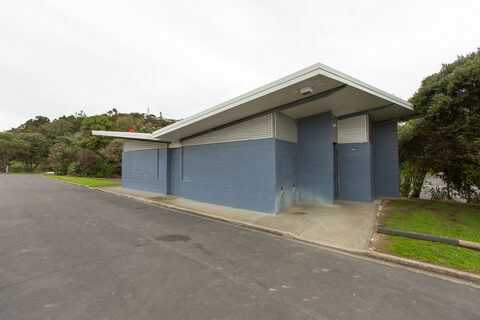 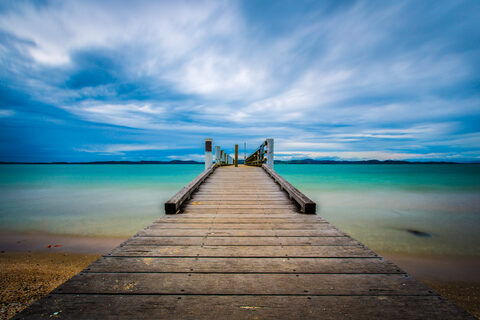 Maraetai Foreshore, also known as Maraetai Beach. Local Park - Coastal. Dog exercise: Dogs are prohibited from 9am to 7pm during daylight saving. Dogs are allowed under control off-leash at all other times.

Omana and Maraetai face north and are sited on either side of a headland, with the land rising quite steeply back from the foreshore thus offering spectacular views stretching from Auckland City to the Coromandel Ranges.Maraetai was a very early European settlement dating back to 1838 and, like Beachlands, was subdivided in the 1920s. Omana's major housing developments followed after a large subdivision in the late 1950s.

The name "Omana" has been shortened from O-Manawatere, (meaning "the dwelling place of Manawatere") from the name given to the Ngai Tai pa site, now part of Omana Regional Park."Maraetai" means "meeting place by the sea". The settlement has been well named for the meaning still holds true today as many families flock to this beautiful part of The Pohutukawa Coast to swim, picnic, fish, or just walk the beaches.

Swimming is safe at both Omana and Maraetai, with grassed verges suitable for picnicking and relaxing. There is good parking and a grassed area supports a large children's playground. There's a public boat ramp beside the Maraetai Beach Boating Club. If you are early parking can be found alongside the length of the beach.
Maraetai has a school, pre-school facilities, a service station, restaurant/cafes, dairies, takeaway foods, boating and sailing clubs, and a volunteer Coastguard/Sea Rescue Organisation.

Before Omana and Maraetai is Te Puru Park, also north facing and supporting its own beach. This is another safe place to swim when the tide allows, and the park offers excellent parking, a children's outdoor playground, skateboard ramp and is the home to the local tennis club, Sea Scout Group and the Te Puru Community and Sports Centre.

On the eastern side and separated from Te Puru by the Te Puru Creek, lies Omana Regional Park" part of Auckland Council's wide network of parks. The main entrance is on the left at the Omana Beach turnoff. As well as being a working farm, it offers a camping ground, wonderful views of the inner Gulf, easy walks, a safe swimming beach at high tide, picnic areas, barbecue facilities and, a favourite attraction with children – friendly farm animals. 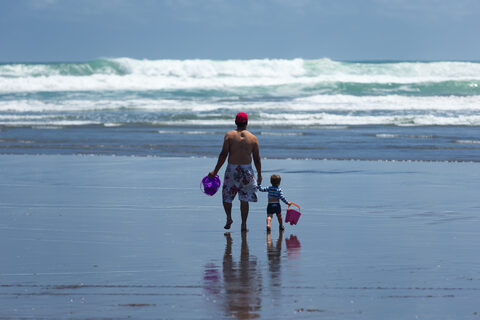 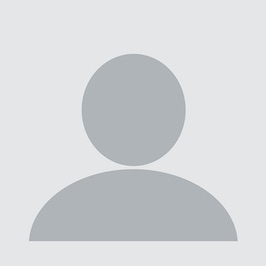 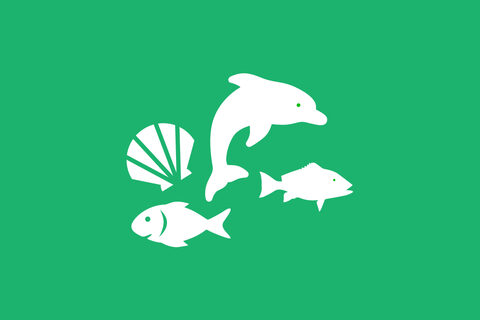 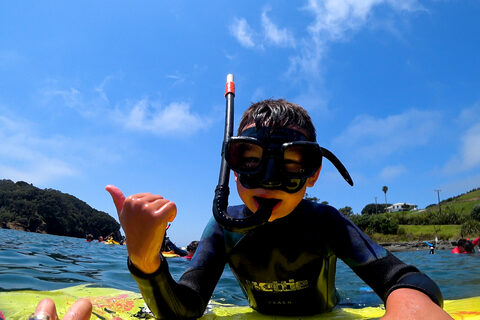 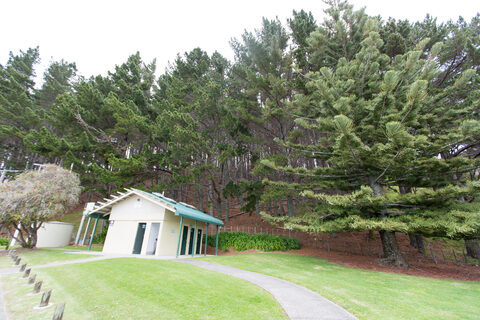 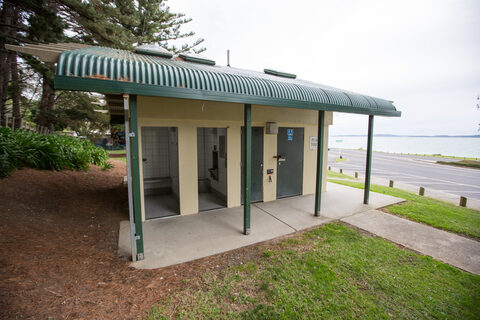 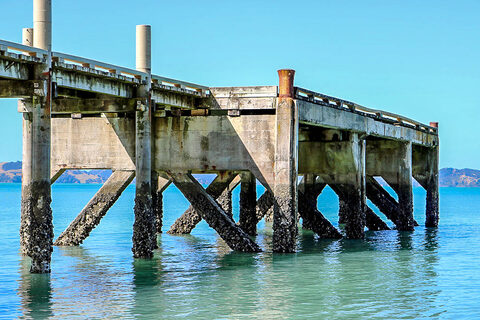