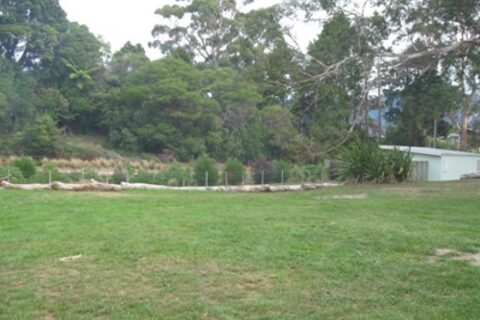 A large part of the reserve is grassed, as a road verge at the southern end and as a path alongside residential properties at the northern end. The beach frontage of the reserve supports low vegetation dominated by marram grass, ice plant, taupata and flax.The reserve has been developed and maintained in part by adjoining property owners and some private uses have encroached onto the reserve. Otherwise the main use of the reserve is for access to the beach, access along the foreshore, and informal recreation and picnicking.

Dogs may be exercised off the leash but should be kept under control on this reserve.There are many places within Tasman District to exercise your dog, both on and off the leash. Dogs are prohibited in several beach and reserve areas, and other areas require leash control.
Read more about dog exercise areas 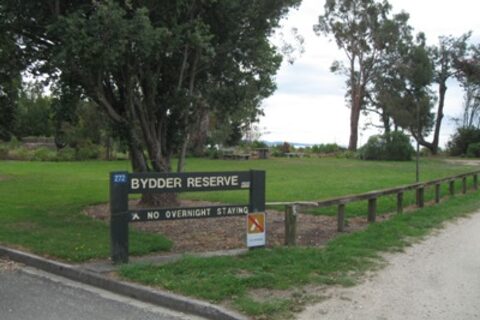 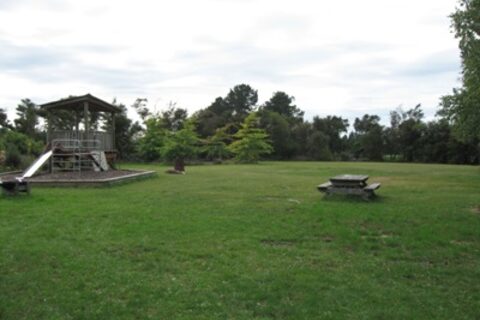 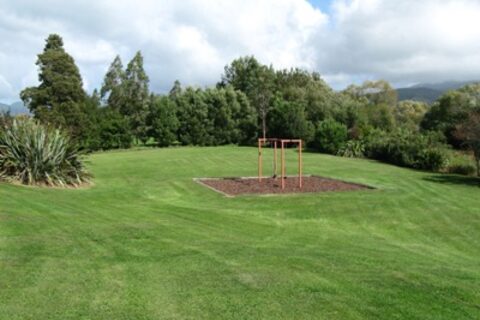 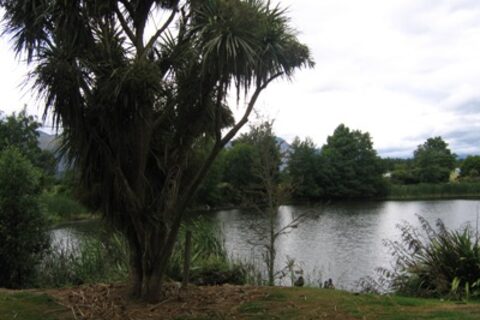 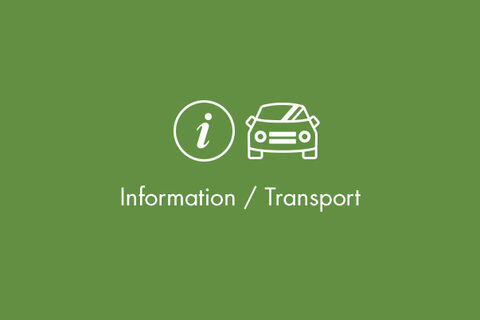 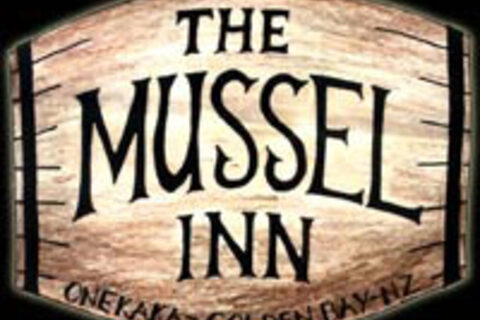 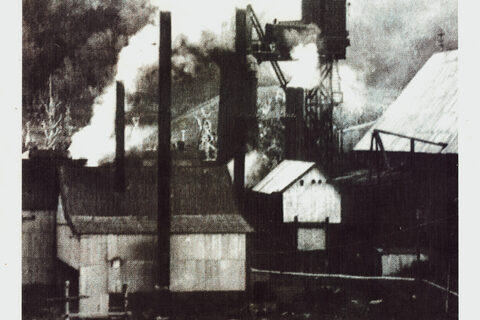