For generations high country farms (stations) formed the backbone of the New Zealand farming economy. Many of the stations in the area were originally ?pegged out? by William Gilbert Rees in the early 1860?s. In 1922 Dickson Jardine took over the Kawarau Falls Run and also occupied the remarkables Run 331.Dickson?s sons Grieve and cap joined their farther as partners in the station in 1941. As pressure grew from the expanding population of Wakatipu Basin, Run 345 was put aside for future generations to enjoy as a recreation reserve-Jardine Park. Courtesy of the Lakes District Museum,Arrotown 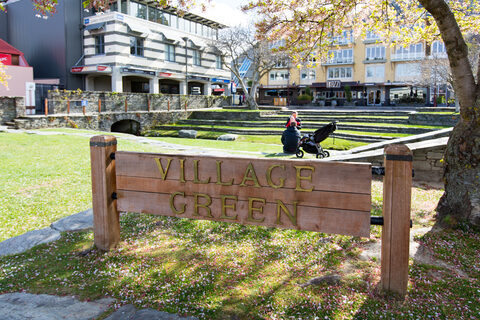 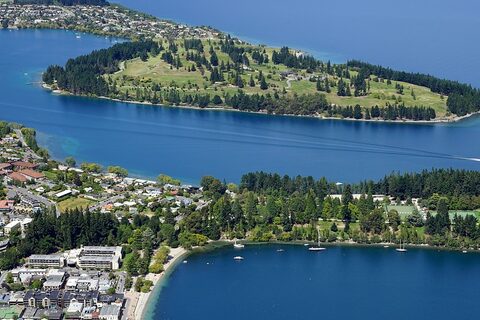 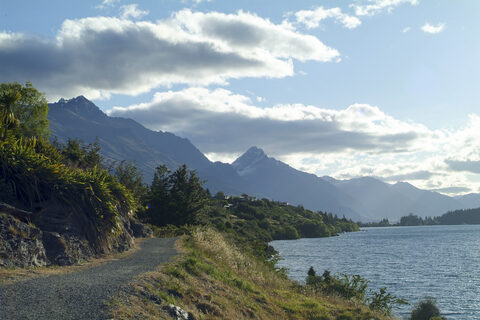