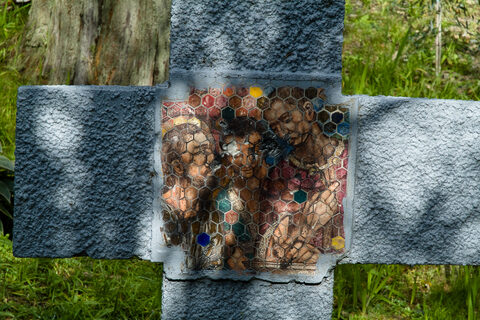 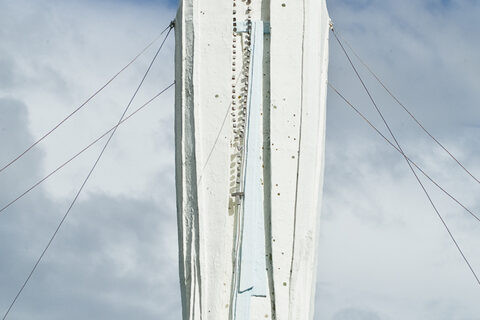 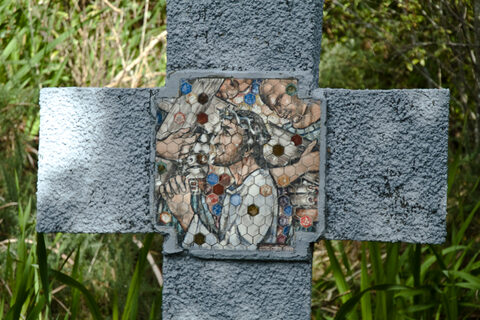 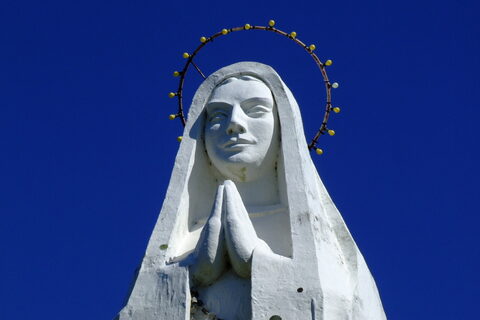 Statue of Our Lady of Lourdes

In 1958 Fr Jack Dunn commissioned Dutch artist Martin Roestenberg (1909-1966) to make this statue to mark the 100th anniversary of the apparitions of the Virgin Mary to Bernadette Soubirous, a 14-year-old peasant in Lourdes. Martin Roestenburg and his family were brought to New Zealand in 1951 by the Catholic Church to do the stained glass windows in churches throughout the country. A short walking track from Tongariro Street leads to the statue on the hill top. Through the trees which shelter the base of the statue there are views of Paraparaumu and Kapiti Island. 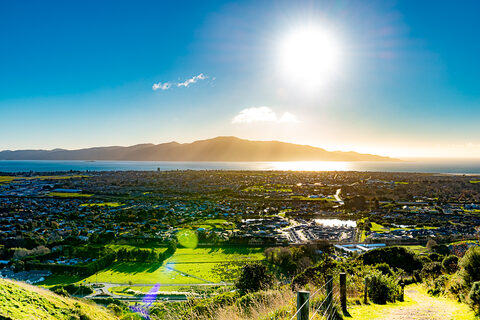 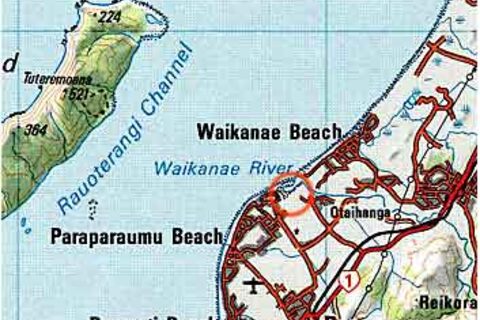 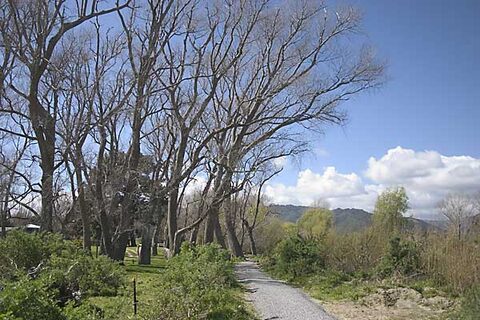 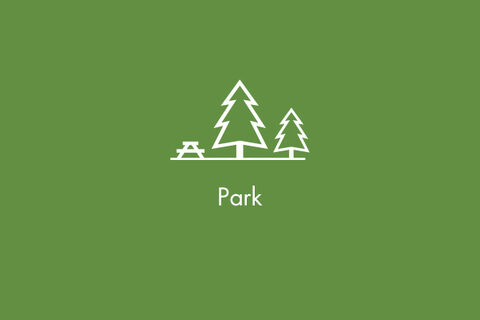 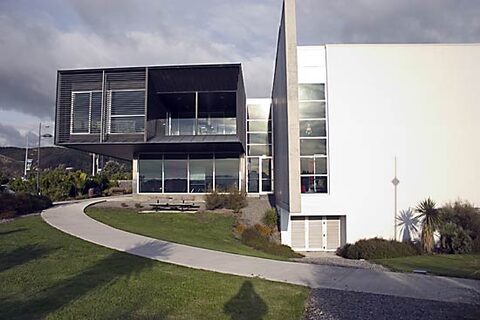 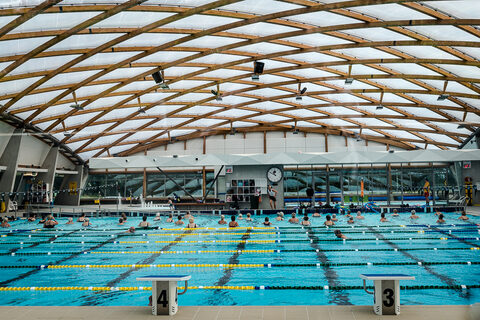