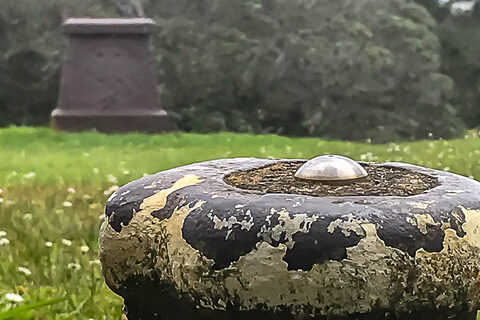 Not many people go there. The empty plinth gives the whole place a slightly desolate feel, despite the sweeping views of mountains and harbours. You wonder if the main reason they lock the gate at night is to keep the pimps and dealers out.

There are no pimps or dealers and it's worth the short walk from the Titirangi roundabout. You can take the road or the short bush track, which is exempt from the rahui. Take in the view: Manukau harbour and Awhitu to the west, Waitakere ranges to the north, the Waitemata harbour and Rangitoto eastward, and off to the south: miles and miles of Auckland. Here you’re as high as the Sky Tower, but without the fussing waiters, the stoned tourists.

Climb up onto the empty plinth and look around. Resplendent in concrete, it was vacated when they moved Henry Atkinson down to the village years ago, and it’s remained there ever since, just as they left it, bereft of an occupant, adrift in history. Atkinson was a big deal for the settlers in 1900, securing land all over the ranges for Auckland’s water catchments.

He wasn’t the first to enjoy that view. The tohunga or priest — Rakataura, or Hape — visited the maunga after disembarking the waka Tainui for his famous explorations of te ika a Maui. Among the many places he visited, he named this peak Titirangi, translating to English as long streaks of cloud in the sky, or more poetically, and more popular with today’s locals: fringe of heaven.

In certain lighting conditions, to the north east, you can just make out the ridge over Queen Street bearing his name: Karangahape, where a karanga was declaimed either by Hape or to him (versions differ) upon the arrival of the waka Tainui.

In the centuries following Hape’s visit to Titirangi, almost everything in view became home to the people of Te Kawerau a Maki. The northernmost of the Tainui tribes, their rohe ranged from Kaipara in the north, Mahurangi in the east, over much of the Tamaki isthmus, and as far south as the sacred ground of Ihumatao, itself a political nexus joining Tamaki Makaurau and the Waikato. But muskets changed all that, wielded in the hands of both Pakeha and Maori, and by the time Atkinson built the dams, Te Kawerau a Maki were largely dispossessed.

Walk past the trig and stand at the fence, facing west over the Manukau. Off to the right towards the heads there’s a long, low peninsula: Cornwallis. In the narratives of Te Kawerau a Maki, the karanga of Hape took place here, so it bears the same name: Karangahape. When he arrived in the waka Tainui, Hape was greeted with karanga by Tiriwa, the rangatira and chief of the Turehu tribe, a people said to have come out of the earth long before any migration from Hawaiiki.

Look now to the south, past Onehunga where Tainui is said to have entered the Manukau, and past Puketutu where Hape once lived. A low, dark promontory extends, with the airport behind: Ihumatao, a place so deeply disputed, and whose history is so marred by colonial theft and corruption, that it now threatens to destabilise the entire treaty settlement process.

But that’s another song. For now, enjoy the view: the Waitakere ranges, the Manukau, the Waitemata. And spare a thought for the people who have come and gone before you, and who’ll be there long after you’re gone. 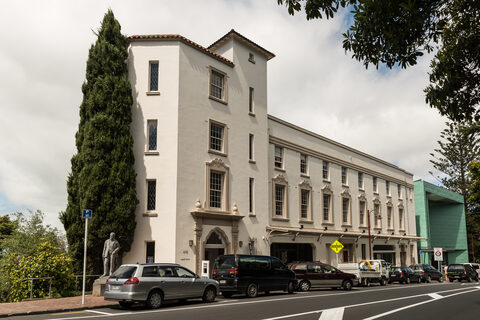 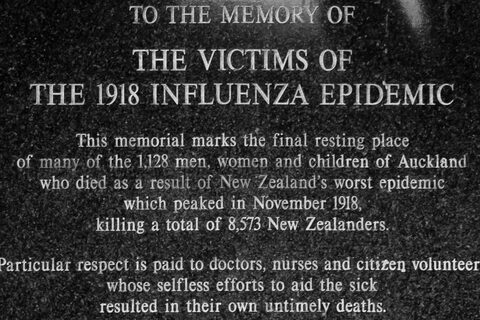 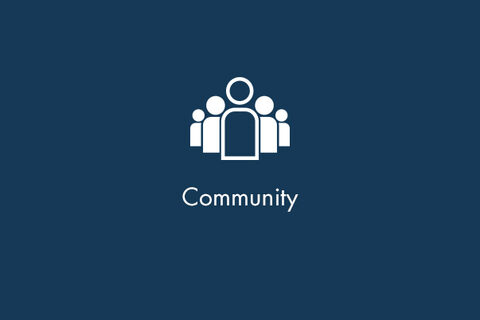 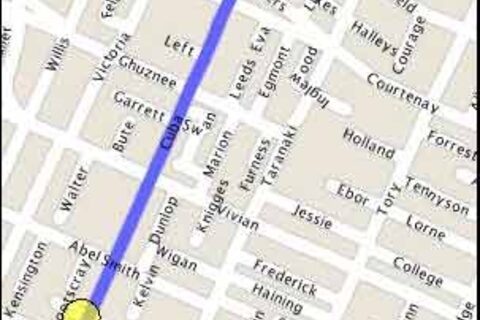