Set up in what was once a cider factory by ex All Black and publican Terry McCashin in 1981, it was Mac’s that first challenged the domination of Kiwi brewing by Lion and DB. Although the Mac’s brand was acquired by Lion in 1999, the quality of Mac’s beers has survived.
Following the lapse of Lion's ten year lease of their building the McCashin family are again brewing their own beer and cider but not under the Mac's label.
There is an on-site store, tours are available, and they have a cafe and beer garden. Have a listen to our Audioguide (press play above) to learn more about New Zealand's brewing renaissance. 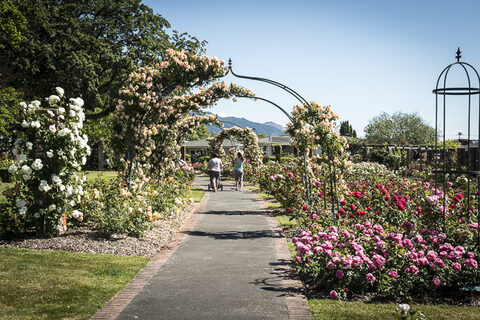 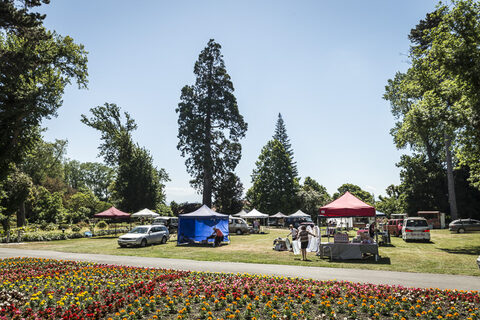 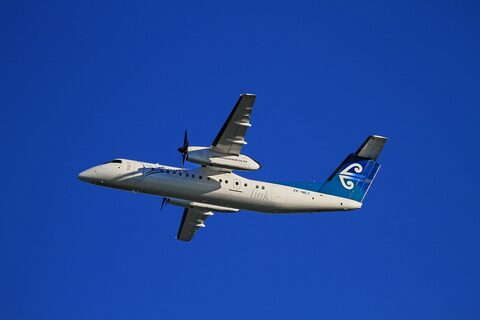 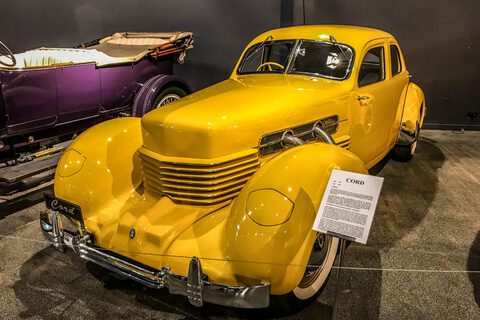