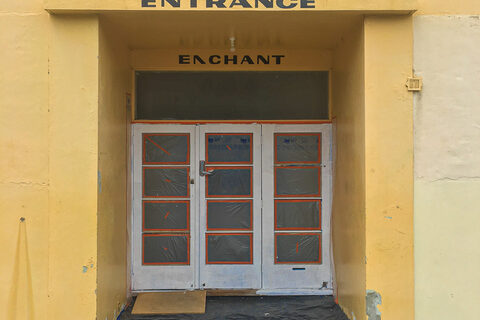 Established in 1945 as a community centre for older Aucklanders, “irrespective of status or creed”, the remarkable Old Folks Associationhall was a thriving meeting place in mid-twentieth century Newton, designed by noted modernist Czech architect Henry Kulka and opened in 1952 for the Coronation.
Kulka was a pupil and assistant to pioneering architectural theorist Adolf Loos, a staunch critic of ornamentation and advocate for simplicity and utilitarianism. Kulka imported many of these ideas to New Zealand, where he worked extensively through the 1940’s – 60’s, and the Old Folks Association is a humble yet noble part of that legacy. The building is economical, straightforward and spacious, and naturally as an ideal meeting place.

By the 2000’s the centre had been increasingly adopted as a discrete venue by members of the avant-garde artistic scene in Karangahape Road, with relics from the original clientele – tea urns, photographs – proudly maintained and respected. With none of the commercial trappings of hospitality venues, it has remained an open-minded stalwart venue for performance, contemporary theatre, modern dance, free jazz, art installations and what amounts, in this intermedia age, to ‘happenings’.

The contemporary arts scene has dug deep into its pocket for recent renovations, raising many thousands for reroofing projects, and the hall looks set to remain a pivotal and valued presence in Karangahape Road. 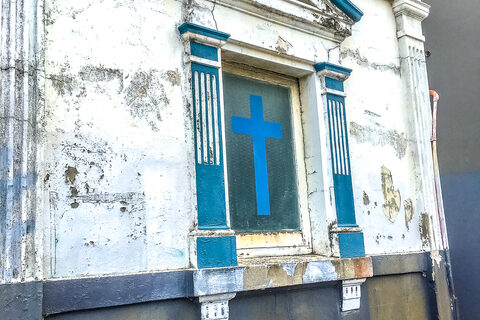 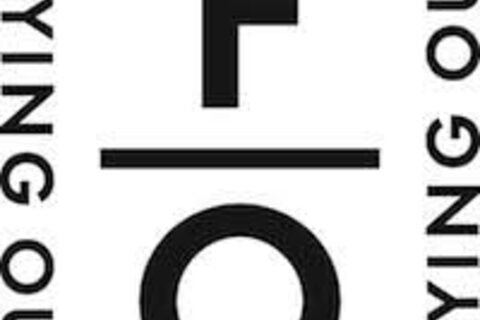 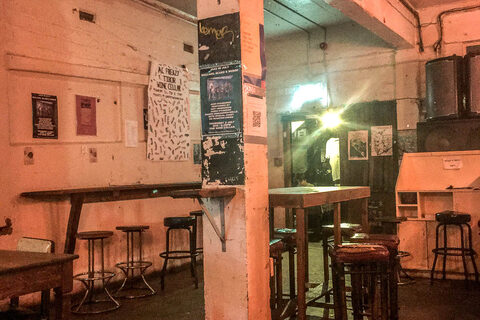 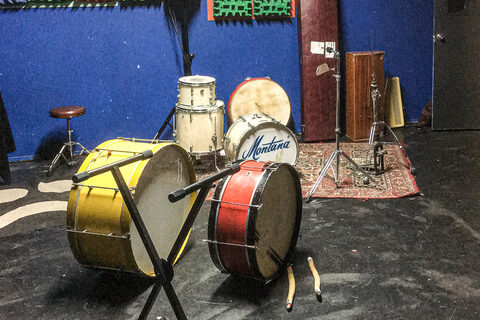 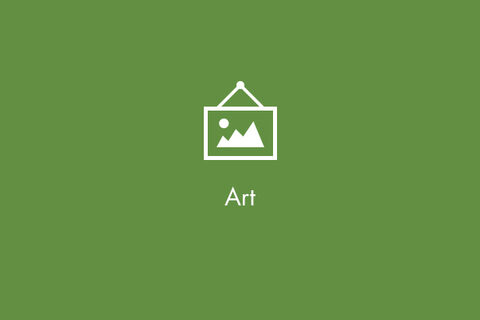 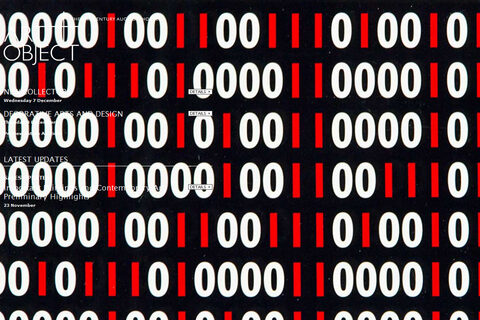 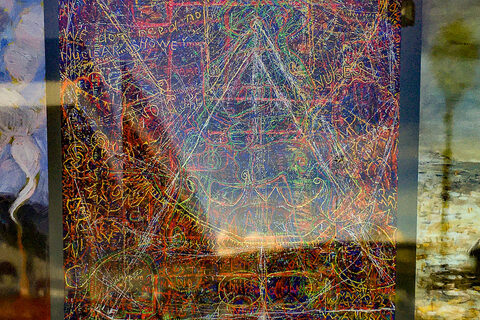