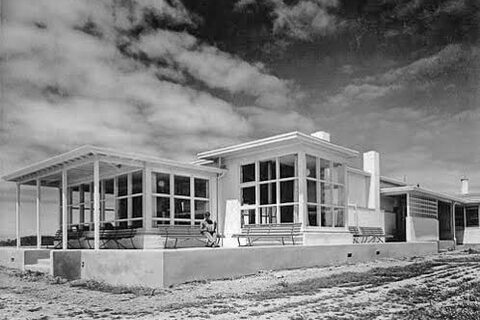 The replacement for Otago's Victorian horror house mental asylum, Seacliff, was fresh, modern and new, perched upon the hill at the turnoff to Karitane, and it was named Cherry Farm.

Constructed in 1952 upon modernist architectural principles and with the nursing ideals of revered Dr Truby King at it's heart, the intention was to improve conditions for mental health patients through fresh air and light. However, new ideas and architecture proved unable to resolve the dilemmas of the human condition and stories of suffering and mistreatment stacked up as the inmates were stacked in. One boy dropped off here for lack of other options, was a nine year old named Toni Jarvis, who later became a spokesperson for the campaign against harm in state care.

A massive modernist central block was workplace for dozens of nurses, doctors and carers, the residential villas were spread over many acres, in pseudo-family units scattered around a series of trendy American style loop roads and cul de sacs.

Eventually it was the policy of 'deinstitutionalisation', imported from Europe in the 1990s which signalled the end of long term residential inpatient services in New Zealand, leaving the 'farm' to find it's own future. The idea was to return the patients to the wider community, and in the case of the small groups left at Cherry Farm, the Hawksbury Community Trust became the facilitator, still managing a range of community based residences in Dunedin and Christchurch.

The farm itself reverted to the name of Hawksbury Village, which English settlers had applied to the area and nearby lagoon hundred and fifty years before. Incidentally, the term 'Cherry' had never been thanks to any fruit cropping, it was for Captain Cherry, who had brought a few early whalers and traders to Otago, including one Johnny Jones, whose famous original 1840s farm buildings survive at nearby Matanaka.

A cheese manufacturer has found the location and buildings a good fit for business and has been the mainstay of the community for many years. An awkward byproduct of this pairing is that because "Evansdale Cheese" is signposted at the gates, Hawksbury, which also is often misspelled Hawkesbury and is still also called Cherry Farm, now is mistakenly sometimes called Evansdale. The real Evansdale is the next district to the south and was the original home base for the cheesemaker.

Another food manufacturer, Ollys Peanuts, from nearby Wakouaiti has also found a home here. Matanaka Meats has also moved in, the award winning butcher of national renoun, inevitably bringing naming baggage, as it was for a long time the Palmerston Butchery and still sometimes goes by that name.

The good bones and attractiveness of the glass villas and some later bungalows means some have been renovated for use as family residences, while others fall into disrepair. The living is relatively inexpensive and the homes sell well. The community is run by a committee, and has a few joined assets dating from the mental hospital days, a big one being the Moana Gow Pool, still in good nick, and housed in an impressive glazed modernist pavillion. Shops and the Post Office and School are unused and in decline, but the Hawksbury Hall and Church are made use of by the community. 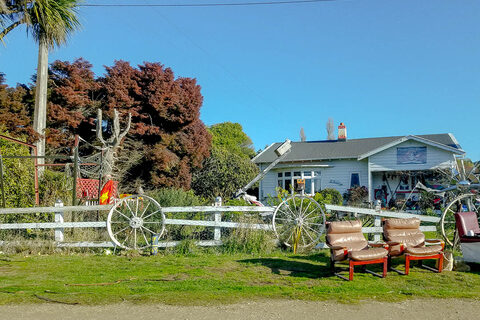 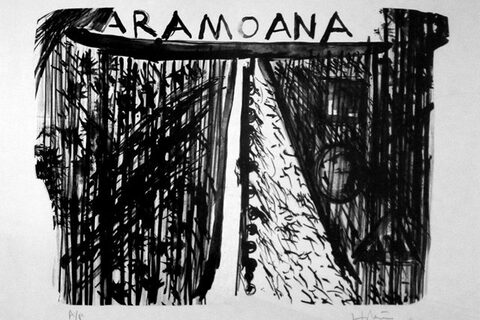 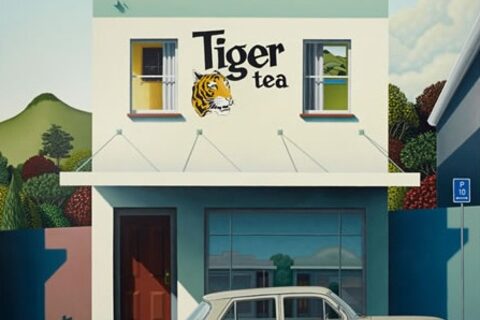