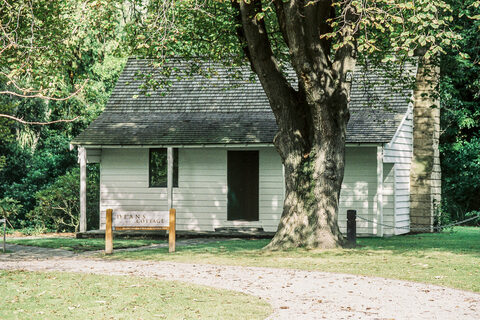 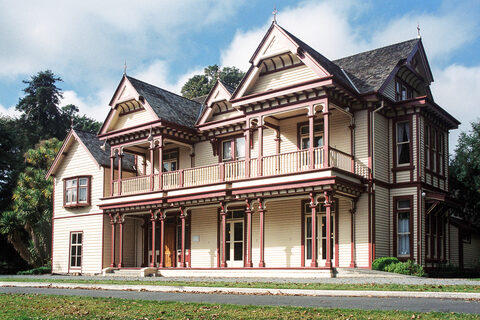 In 1843, William Deans travelled up the Avon River by whaleboat and canoe to a remnant of native bush, known to local Maori as Putaringamotu. Deans, a Presbyterian Scot, had already sought permission from the land’s Maori owners to farm here, an agreement that was soon replaced with a formal 21-year grazing lease – probably unique in early relationships between Maori and colonial settlers.

On this site, William and his brother John established the first successful farm on the Canterbury Plains, naming it Riccarton. During their first year here, a substantial cottage was built with pit-sawn timber from the bush. This cottage is still here, the oldest surviving building on the Plains. A display inside tells the story of the Deans’, the drama and tragedy that overtook them.

The farm flourished, inspiring the Canterbury Company surveyors to choose a site nearby for the city of Christchurch, founded in 1850. The many Christchurch settlers visiting Riccarton were fed handsomely and sent away with baskets of fruit and produce, the generous hospitality of the Deans brothers being praised by all. This paradise was to be short-lived. William Deans drowned in 1851 on a voyage to Australia to buy more stock.

The following year, 1852, John travelled back to Scotland to marry his sweetheart, Jane McIlraith, after a long wait of 10 years. After bringing her to Riccarton, John died of tuberculosis at the age of 34: after only two years of marriage. This left Jane, a young widow with a toddler son, stranded in what must have seemed both a hostile and unfamiliar environment. But Jane Deans proved to be a woman of courage and intelligence. She continued to live on at Riccarton, managing both its farm and the outlying sheep run, until her small son, named John after his father, came into his inheritance.

The large house at Riccarton was built for her in 1856, mostly with timber and roof shingles from the nearby bush and locally made bricks. This house was expanded and altered in 1874 to celebrate John’s coming of age. After his marriage, John Junior made further alterations in 1899 to suit his large family. Tragedy struck again. Two of John’s daughters died in 1901, followed by John himself in 1902. Jane Deans had outlived both her husband and her only son. She continued to live at Riccarton with her son’s widow until she died herself in 1911. When John’s widow died in 1937, the Christchurch City Council bought the historic house and its adjoining grounds. The Edwardian mansion has now been restored, some of its rooms being used as a restaurant and function centre. The house is open for guided tours. Its grounds, containing magnificent heritage trees planted 150 years ago by the Deans brothers, are open to the public.

The Deans family also settled a large station at Hororata and built a homestead out there which has it's own fascinating history.

Part of Jane Deans’s mission had been to continue to preserve the half of Riccarton Bush retained by the Deans brothers. The other half, donated to the Christchurch settlers for building timber, had long been felled. William’s efforts to protect the bush had been reinforced in a death bed wish expressed by John. Because of their foresight, Riccarton Bush (or Deans Bush as it is often known) still stands today, the last remnant of kahikatea floodplain forest on the Canterbury Plains.

There is a flourishing farmers market here on the weekends. 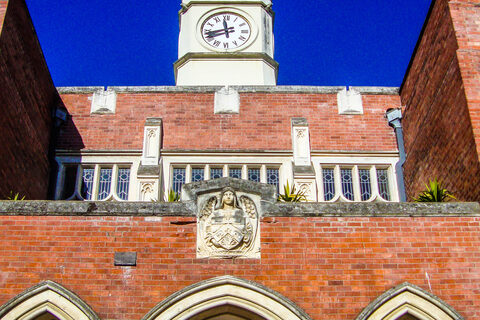 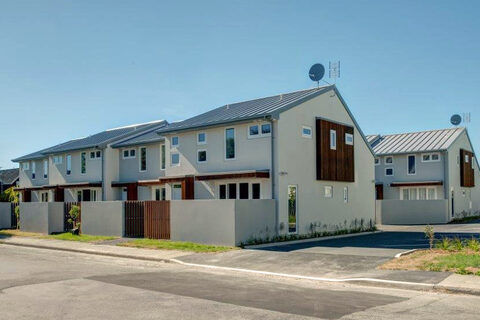 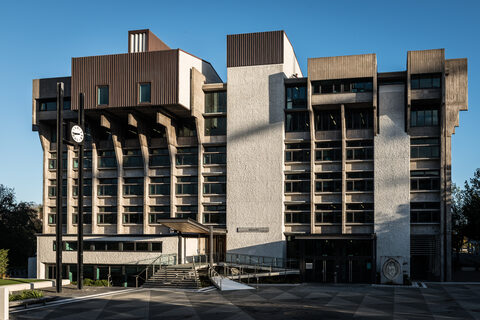 University of Canterbury , the Registry Building and the Ursula Bethell Residency 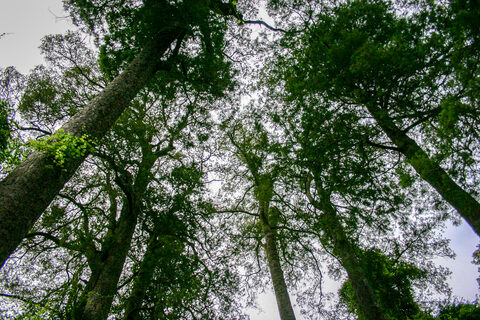 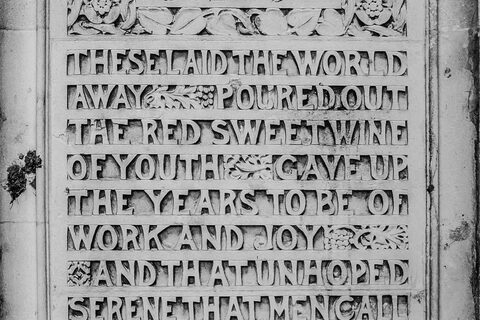